Steve has played guitar since he was eleven, he borrowed a guitar from his uncle on a visit to London, the deal was learn a song and its yours.
The songs keep coming.

Steve fronts bands and Duos as a singer guitarist and plays solo. He performs in Pubs ,Wine Bars , Cafes , and at Weddings, private and corporate functions.

Steve has done warm up spots for Acts including Wishbone Ash ,The Zombies, Phil Beer, Walter Trout to name a few.

He prides himself as a live performer by not using backing tracks or drum machines.
The aim is to please everyone in an audience by picking songs from different generations and styles of music.
​He covers Bob Dylan to Coldplay in his own style and adds his own original songs to a set. 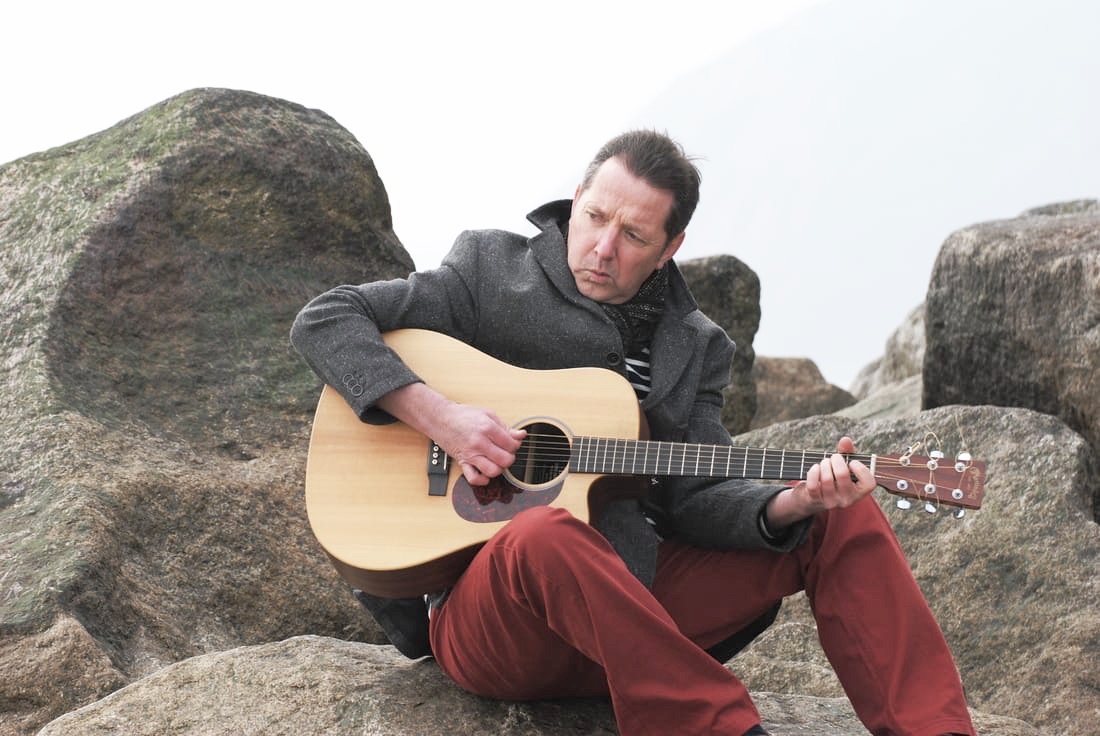